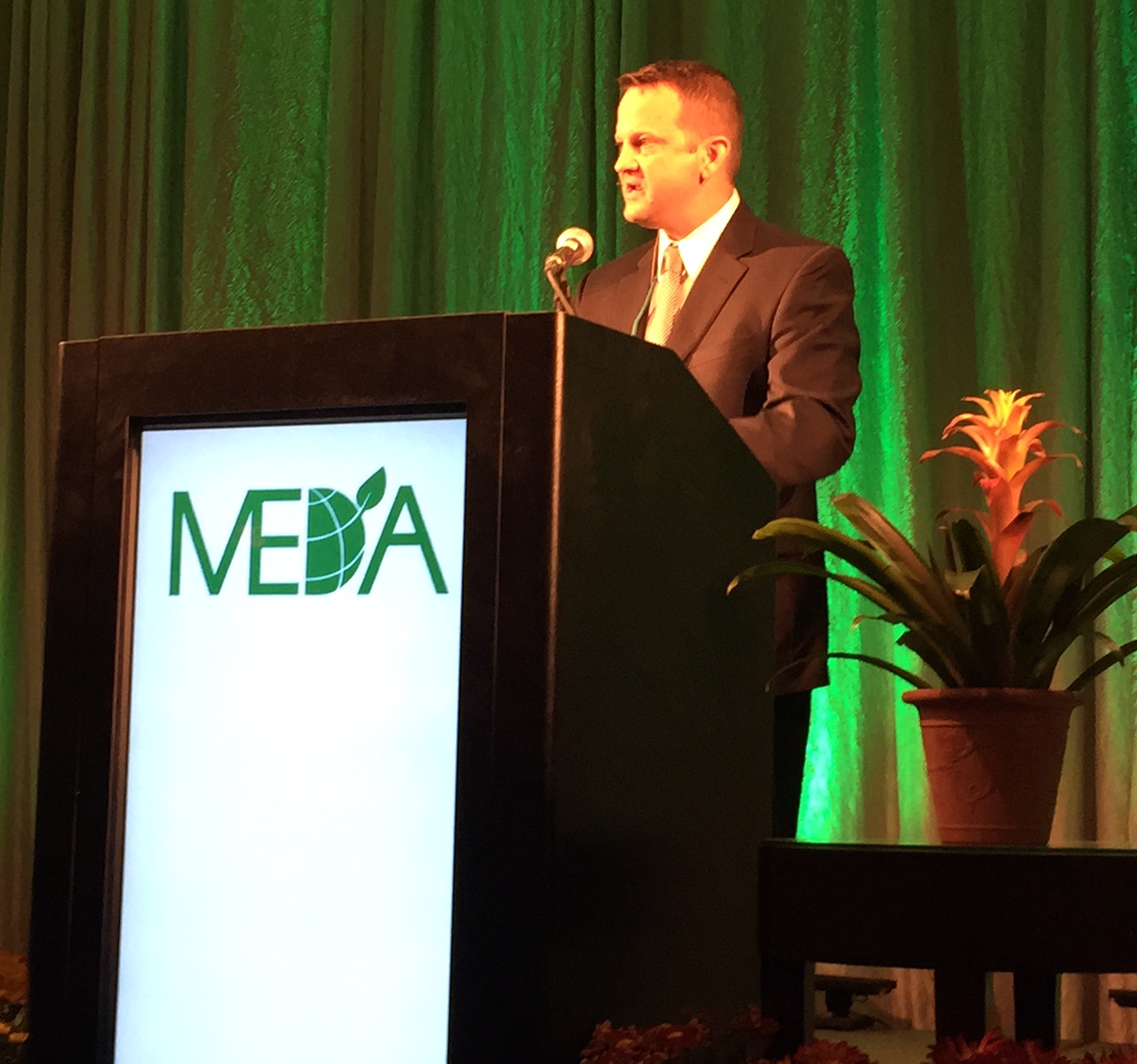 Miller spoke on the subject of authenticity in faith and dignity in human relationships. He talked about the value of a narrative of authenticity in Amish made furniture, which his company sells under its flagship brand DutchCrafters. He said:

“It is this narrative that has proved so valuable for us, allowing us to sell furniture for thousands of dollars to customers who haven’t even seen it firsthand, or haven’t met us in
person. When the economy was in recession and furniture retailers were among the hardest hit, it was this narrative of authenticity that kept our small company not only afloat, but growing.”

He also spoke about dignity found in gift-giving and receiving, challenging business owners to look beyond the transaction to see the potential in employees, customers, and other stakeholders. “[Business owners] have an opportunity to dignify others daily, simply through developing eyes to see them as bearers of gifts,” he said.

JMX Brands is an Inc 5000 company based in Sarasota, Florida. JMX Brands was founded in 2003 and today employs 25 persons, selling more than 12,000 products under four ecommerce brands. Miller is also chair of the Sarasota Chapter of MEDA.

MEDA is an association of Christians in business who work to alleviate poverty through marketplace principles. This year MEDA helped 46 million families in 62 countries, working with 248 partners to leverage $6 million in private contributions to achieve $42 million in economic development programs.